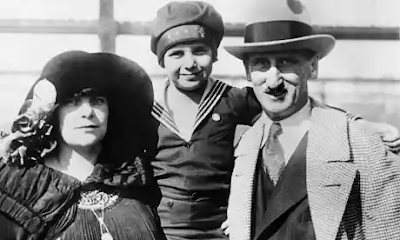 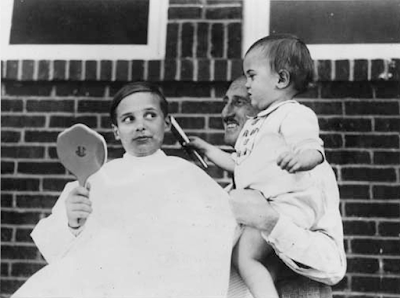 Shortly before he died Jackie Coogan was interviewed by a British Magazine. What struck me was the last words Jackie said. "I'm the luckiest guy in the world. I have a beautiful wife, wonderful kids and grandkids and the best friends, who could ask for anything more." A lot of people would be amazed by that. Jackie was the world's first child star, appearing in "The Kid" with Charlie Chaplin in 1918. During the 20's Jackie's movies were actually making more money than Rudolf Valentino's, Douglas Fairbanks' and Mary Pickford's were. I've been looking for a picture of Arthur Bernstein, Jackie Coogan's step-father. I finally found one in a story from Life Magazine 1938. I had seen a picture of Jackie with his Mom and Dad before, but I wanted to see a picture of the guy who was driving a new Rolls Royce while his stepson drove a used Ford, which he had purchased with his stepson's money, of course. Not a memorable face, but unforgettable for what he did. When Jackie's Dad, Jack, was killed in a traffic accident(which also killed Jackie's best friend, Trent "Junior" Durkin) near Pine Valley, California, Jackie was worth $4 Million Dollars. When Jackie's Mom, married his agent, Arthur Bernstein, 18 months later, he was still worth $4 Million Dollars. After giving excuse after excuse, Jackie won a subsequent lawsuit(1936) in which the settlement was half of the money that was left, around $136,000.00. About half of that went to pay off his debts. How much money was $4 million 1935 dollars in today's money? $100,000,000.00, that's $100 Million Dollars, which his mom and step-father blew through in 3 years through extravagant spending, traveling, partying, bad investments and, purportedly, drugs and booze. Amazing! Worse than anything they did was what they said. You have to read it for yourself. They said that Jackie may have earned it, but the money belonged to them. Clarence Darrow once said that he could tell the intelligence of his clients by the amount they said. The less they said, he assumed, the more intelligent they were. Jackie said that he was the luckiest guy in the world. I don't know about that, but the one thing of which I have no doubt, is that his wife, kids, grandkids and friends were. And maybe us too, because we had Jackie in our lives. 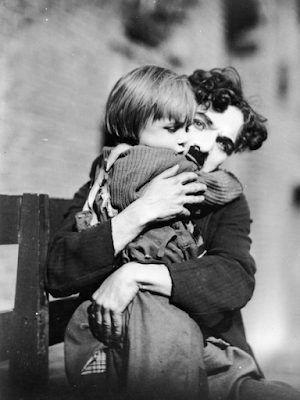 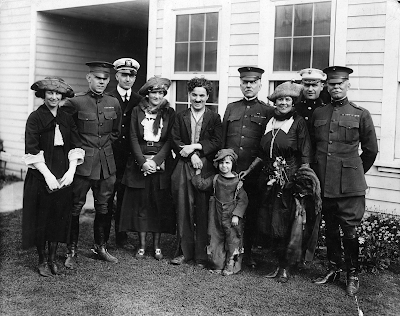 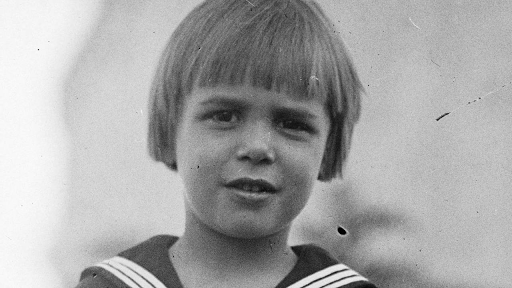 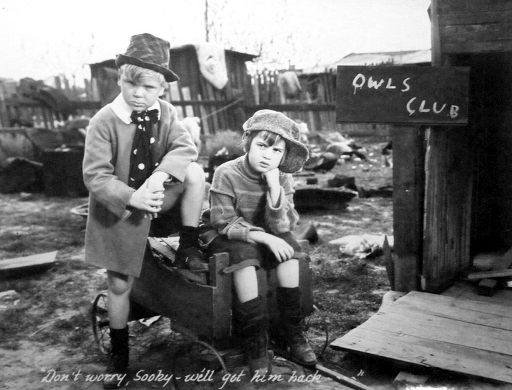 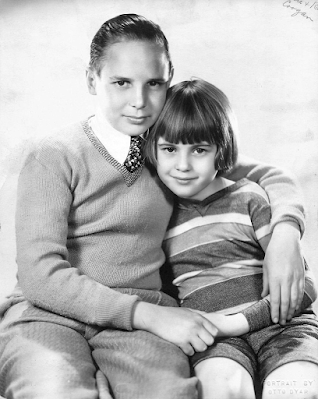 After Jackie Coogan's Dad's Death, Jackie's Mom moved in with their accountant/lawyer Arthur Bernstein and they both began plundering Jackie's trust fund set up by his dad. A photo of Mom and Dad and Arthur Bernstein. In court, they would argue that Jackie's money belonged to them, not Jackie. 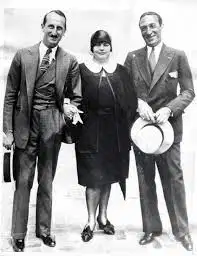 A photo of Jackie and his Dad shortly before the accident. Jack lived off his son's success, but worked for MGM too and left $4 million for Jackie in a trust fund.  When Mom and Arthur Bernstein were done running through Jackie's money, there would only be  $35,000 left. Jackie said in the 1970's, everyone else went to see Babe Ruth and his NY Yankees, when I was a child star, they came to see me. Jackie said none of his later problems would have happened if his Dad and Junior had not been killed in that traffic accident. I know he was right. 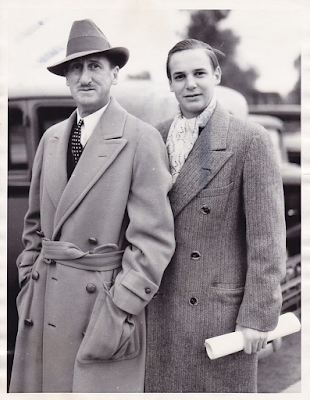 Jackie with his best childhood friend, gay child star and orphan Trent "Junior" Durkin. Of course, no one knew Trent was gay, but his best friends would. Jackie never betrayed his friend. They were real friends. Jack Coogan would take the boys hunting and camping. The boys were friends but Jackie must have known Junior was gay, it obviously never bothered him. 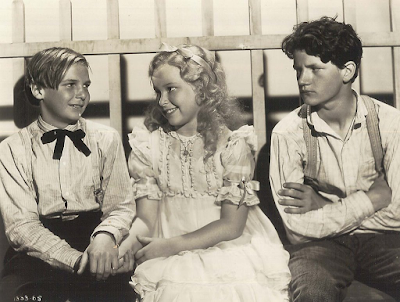 Jackie and his pal Junior Durkin, despite the loss of his mom and his family remaining back East, Junior was a positive well-adjusted boy who was a good friend to Jackie. If Junior had survived the accident, Jackie might have had a rock to hang onto during the Tsunami which would soon engulf him and ruin his life. As bad as stealing his money, his mom Lillian and Arthur Bernstein, would go into court saying that Jackie wasn't entitled to any of his money as they ran through his fortune. The were greedy, but they were also heartless and cruel. Jackie was truly alone, except for brother Robert. 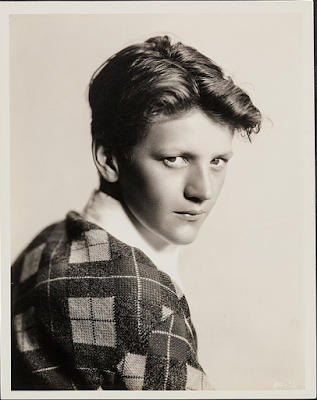 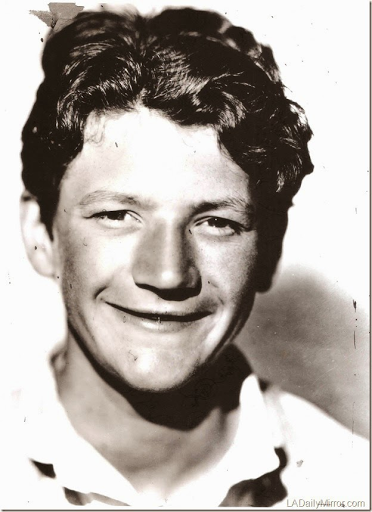 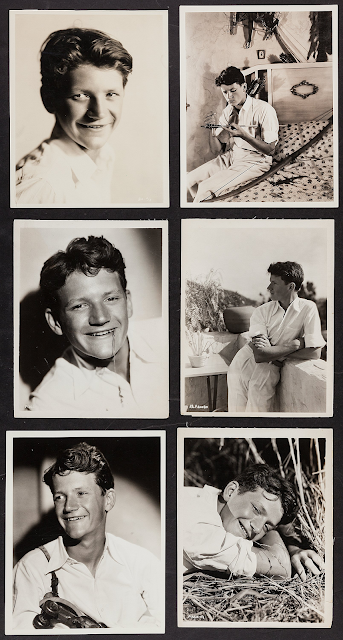 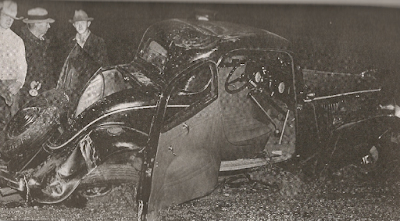 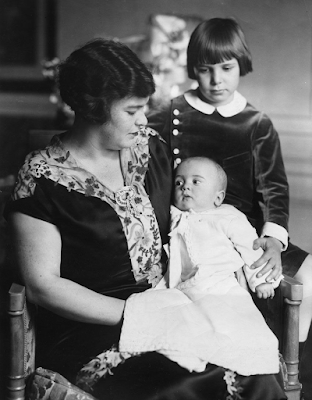 Jackie said later the only friend he had left after the death of his Dad was his little brother Robert.
Jackie's first wife, they married in 1937, Betty Grable was an unknown at the time but would go on be a huge star, including becoming the #1 pin-up in World War II 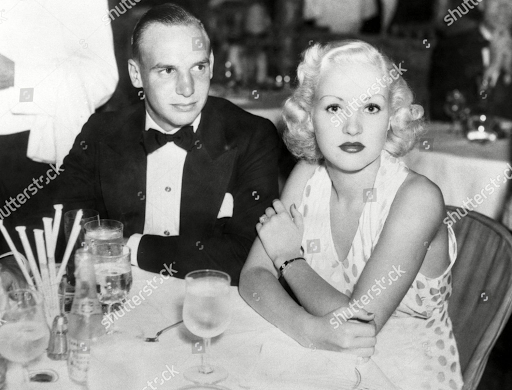 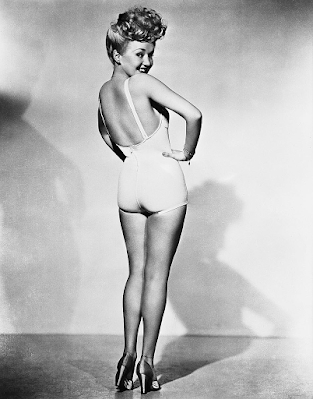 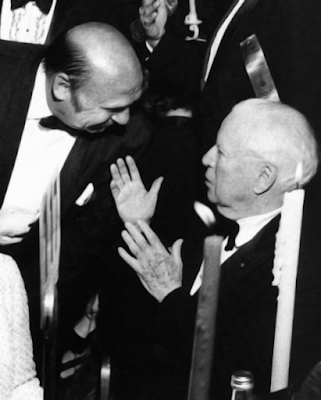 Jackie Coogan and Charlie Chaplin meet again in the 1970's. 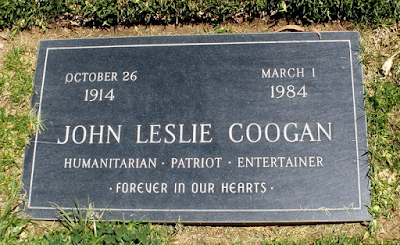 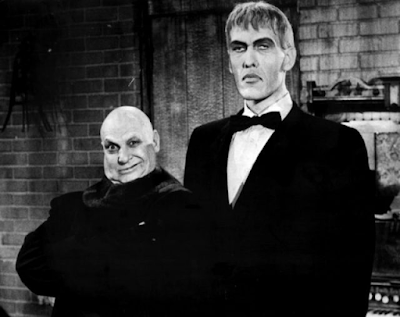 Grandson Keith Coogan became a star of some success during the 1990's. 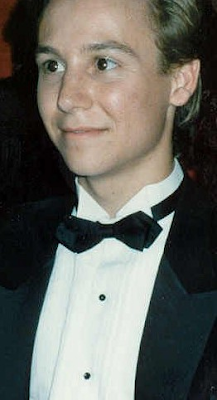