TE Lawrence in Arabia: A boy with an imagination makes history. 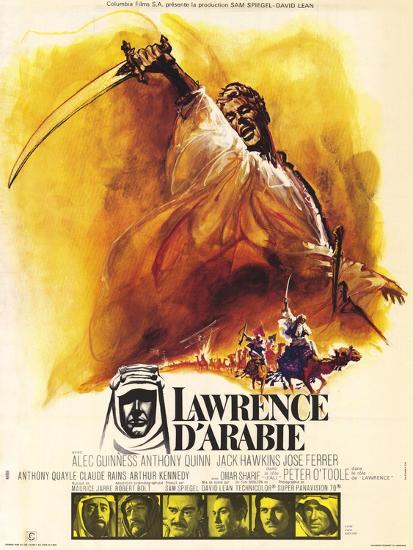 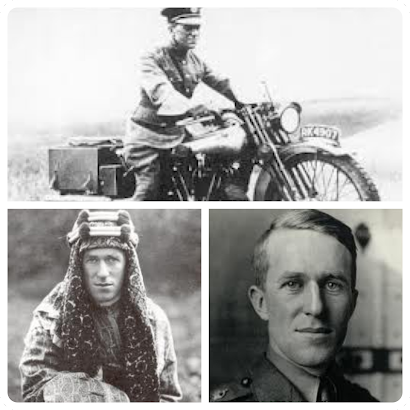 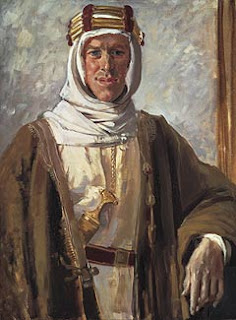 All men dream, but not equally. Those who dream by night in the dusty recesses of their minds wake in the day to find that it was vanity; but the dreamers of the day are dangerous men, for they may act their dream with open eyes, to make it possible. Thomas Edward Lawrence (August 16, 1888-May 19, 1935) Lowell Thomas and Lawrence in Arabia, his stories would create the myth of Lawrence.
Posted by Brian Keith O'Hara at 11:16 AM No comments:

The difference between Justice and Right and Wrong

We now know that Dr. Sam Shepard was innocent, during the investigation of Marilyn Shepard's murder. The police interviewed Richard Eberling, the Shepard's caretaker and fixit man within hours of the murder. During the interview, Eberling volunteered why his blood "might" be found in the house. He said that he had cut his hand on a nail at the house and showed it to the interviewing officer. A trail of blood was found in the house, from the Shepard's bedroom on the second floor going downstairs and out of the house. When the police examined Sam Shepard they found that he had no cuts or wounds on his body. Richard Eberling was found to have pawned one of Marilyn's rings.
20 years later Eberling was convicted of another murder and suspected of several others.
Posted by Brian Keith O'Hara at 5:51 PM No comments:

In Remembrance of Things Past

Two people have passed away who deserve to be remembered:

I saw "Lord of the Flies" when I was 6-years-old. Not a movie typically chosen for someone so young, but my mother wanted us to be well educated and exposed to things which required us to think. She took us to bookstores and always indulge our desire to read. After watching the movie she took me to the bookstore and I bought a copy of the story on which the movie was based.
I remember being able to understand that a world of children without adults was a dangerous thing, certainly no Utopia. Though they started working together, individual selfishness sabotaged their mutually beneficial effort. I remember understanding that when Jack chose to hunt and be a hunter, it cost them a chance to be rescued, because he didn't keep his word, to man and maintain the signal fire.
Honor character matter, I was always taught by my mother, Ruth O'Hara and my Nana. But mostly I remember that my Mom had a boyfriend, Naval Commander Burke Lucas, who emphasized that a boy should want to grow up to be an officer and a gentleman. I remember that he said that if you feel that you have to prove that you are a man, then you aren't one.

I remember a picture of William Golding speaking to a group of boys , about the age of the boys in "Lord of the Flies," seated around a table, obviously in some sort of classroom setting. From their dress, quite possibly at one of England's famed "Public" Schools(in England Public means Private), Eton, Harrow, Rugby. Well, one of the boys has a book in front of him, which is barely discernible, Vladamir Nobakov's "Lolita". I would like to think that some little scamp did that to be clever. Which goes to prove why William Golding deserved his Nobel Prize.

James Aubrey Tregidgo died at age 62 of pancreatic cancer. He was one of my first heroes. He spoke and I listened. He thought while others didn't. He cared when other couldn't. He was more of a man than those who opposed him, he was logical and thoughtful. Being six years older than me, merely meant it was very easy for me to look up to him. His death was hardly noticed by others, it was impossible to overlook for me. We'll miss you Ralph. You were an example of the kind of person I wanted to be.

Ian Brown of Walnut Grove, California. As a boy, his brother was killed in an accident in Venezuela(their Dad worked for an Oil Company) which nearly took his life. He and his brother had been walking along a steep incline and horsing around. His brother slipped and fell down the mountain. Ian blamed himself for something which couldn't possibly be his fault. Though his life slipped into a downward spiral, Ian maintained a certain nobility. He never ceased helping others and always protected the weak. When any of the lost kids he was with were hurt or sick he would stay in the hospital with them until they were well. But he couldn't help blaming himself for something which wasn't his fault. I guess Ian needed his brother to tell him that. At least now he knows and he has now finally found the happiness that escaped him in life which he truly deserved.
Posted by Brian Keith O'Hara at 3:50 PM No comments: