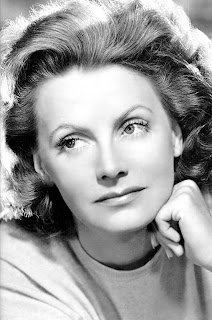 Greta Garbo approached the 1940's with some trepidation. Though she had been the top star in Hollywood for more than a decade, she no longer was the young ingénue. Though still beautiful, she wasn't necessarily a first choice for the major roles.
Unwilling to be a second choice, she did the most extraordinary thing. Because she respected herself, she quit acting and moved to New York: Greta Garbo walked away a winner. 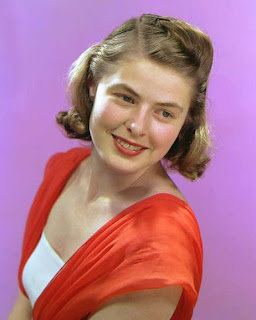 Ingrid Bergman, also Swedish, was famous for being her own woman. At 5'9", she towered over many of the leading male stars of her time. Directors wanted her to stand in "trenches" so she wouldn't be seen as taller than her male co-stars. She refused, her logic was: why can't a tall woman fall in love with a shorter man. But in Casablanca the studio demanded accommodation, Humphrey Bogart was forced to neutralize her greater height, which Ingrid found amusing, she found Humphrey charming and said it made no difference to her: 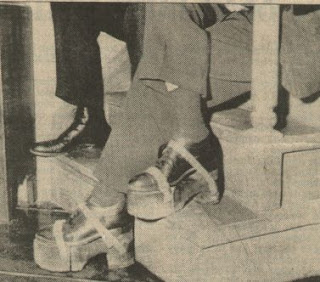 When Directors and studio heads requested that she be made up with heavy layers of make-up; she said no. She was always tanned and didn't think it was necessary. All people who knew Ingrid, said that the one thing that you knew about Ingrid was that she was no phony.

Lisa Gerritsen, starred in "The Mary Tyler Moore Show' and "Phyllis" a spinoff : after "Phyllis" ended, Lisa made a decision to go to college and focused on the computer industry. She has never looked back and has been quite successful in her second career since then. She and her parents made a number of intelligent choices. Lisa used a stage name, pursued her education and quit when her career was no longer fulfilling.  The extraordinary think about Lisa was the she believed in herself and didn't need anyone else's approval. When the time came and she wasn't happy, she quit. 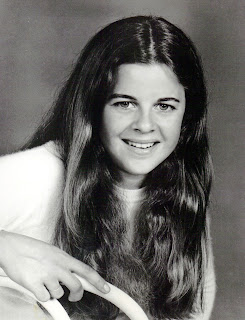 Grace Kelly was one of the guys; she never needed special treatment and gave as good as she got. Her father Jack started out as a brick mason, worked harder than anyone else and made millions, he told his children, we Irish don't take anything from anybody because we earn everything we own and we don't want special treatment. A Classy woman by any measure. 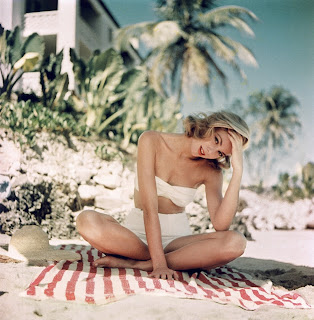 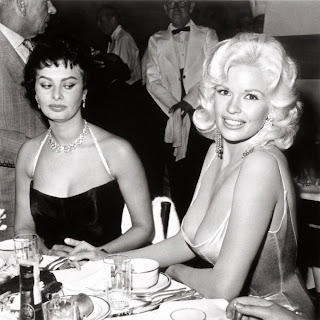 Jayne Mansfield was a huge star of the middle 50's through June 29, 1967 when she was killed in a horrible car wreck. Her children were with her and luckily survived(including Law and Order SVU's Mariska Hargitay). What most people don't know is that she possessed an IQ of 163(Genius) and spoke five languages. Gee, I wonder how people overlooked her intellectual accomplishments. 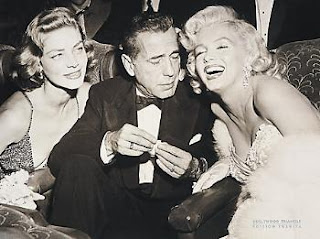 Marilyn Monroe was actually much different than what most people believed her to be.  She loved kids and went out of her way to interact and entertain  them when she worked with them in her movies. Everyone said that Marilyn was looking for happiness and children seemed to be the largest part of it.
"One of the things that I remember most about her is that she was very personable," Morley says of Monroe. "You can sense as a little kid who really cares about you and who could care less. I distinctly remember that she was very warm, that she would spend time talking to you as another human being, as opposed to some of the other actors (Dean Martin, Cyd Charisse and Wally Cox co-starred). At least as a kid, it felt pretty genuine.
"She was very sensitive. I remember my scenes with her a lot more than with the others, which were very mechanical."
Robert Christopher Morley who appeared with Marilyn in her last movie "Something's Got To Give" from which she was fired(though later rehired) shortly before her drug overdose.  He was 8-years-old at the time.