Audrey Hepburn was a Great and Good Woman 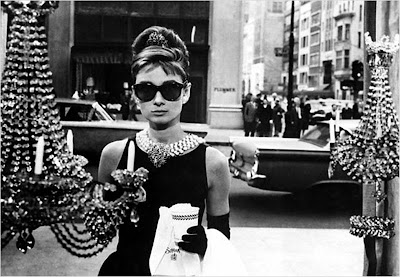 Audrey Hepburn grew up in Arnhem during the Nazi occupation of the Netherlands in World War II. Though her mother was the Baroness Ella van Heemstra, her family nearly starved to death during the war.  Her uncle was tortured and murdered by the Nazis. Her brother was repeatedly beaten and tortured as well. After her immensely successful career in Hollywood, Audrey dedicated the last years of her life to UNICEF. During her travels through some of the most impoverished areas of the world her entourage constantly warned her against hugging and holding the sick and dying, including AIDS, Malaria and Cholera patients. She ignored those warnings. Like Princess Diana she knew what was right and actually believed in what she said. 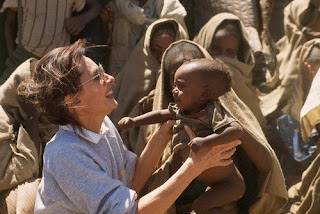 When interviewed by Phil Donahue, she spoke of meeting a little girl in sub-Saharan Africa who knew of the tradition of presenting a bouquet of flowers to important guests. Unfortunately, the only growing thing in the semi-arid desert in which she lived was weeds. She proudly presented Audrey a bouquet of weeds. Audrey had a photograph of that gift framed and had it hung on her living room wall.
Phil also asked her if she harbored any ill will against Germans considering her wartime experiences. She said no, the war was over and ended as it should. Germany had returned to the right course and she had visited the country without fear or trepidation. 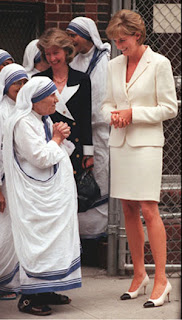 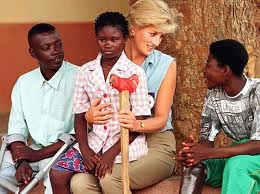 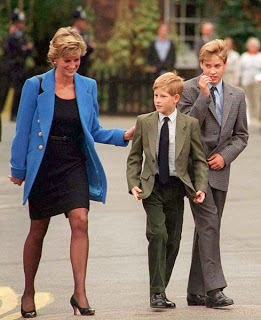 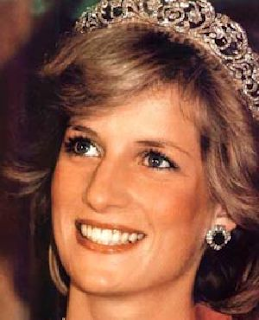 It may strike some people as odd, but when I think of Princess Diana I think of Rudyard Kipling's poem, "If", written for his son Jack.  It seems to me, that logic dictates that this wonderful poem should apply equally to boys or girls. And it certainly applies to everyone in this post. 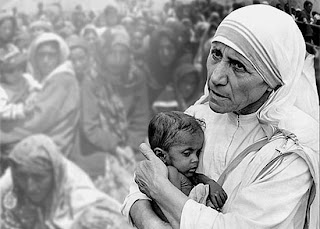 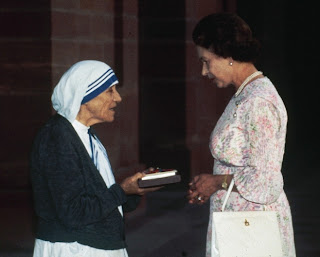 If by Rudyard Kipling
If you can talk with crowds and keep your virtue,
Or walk with Kings—nor lose the common touch,
If neither foes nor loving friends can hurt you,
If all men count with you, but none too much;
If you can fill the unforgiving minute
With sixty seconds’ worth of distance run,
Yours is the Earth and everything that’s in it,
And—which is more—you’ll be a man, my son! 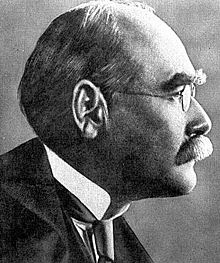 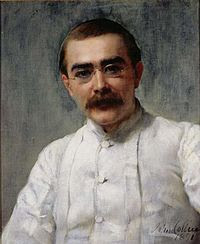 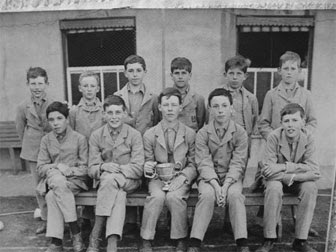 Jack Kipling, to whom the poem was dedicated by his father, is third from right in the back row at St. Aubyn's School in Sussex, England(1909). 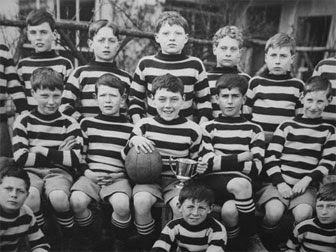 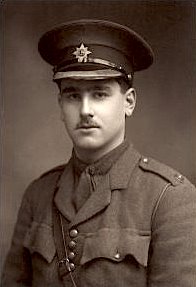 Jack Kipling, in a photo taken right before the Battle of Loos(1915), WWI. Jack had originally been turned down for service because of his extreme nearsightedness. Jack begged his father to pull strings so he could fight in the war.  He was killed six weeks after enlisting. His grave has never been found.
Posted by Brian Keith O'Hara at 3:25 PM