Lawrence of Arabia and the Wreck which Killed them. 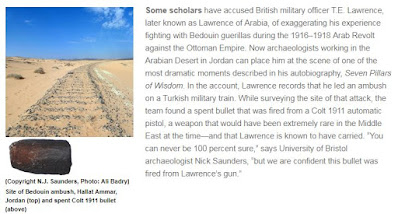 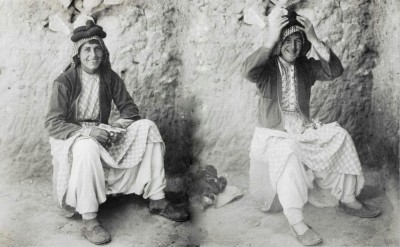 Selim and Lawrence, alone together. 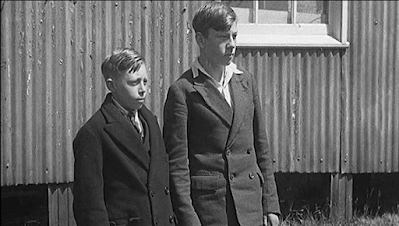 The Two boys who were riding on a rural English Road when TE Lawrence came upon them on his motorcycle, he swerved and wrecked. He died almost immediately. 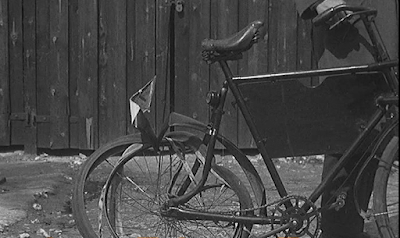 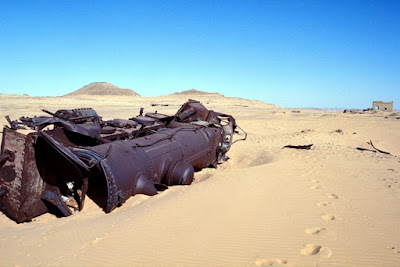 A train wreck which Lawrence of Arabia and his band were responsible for.
on 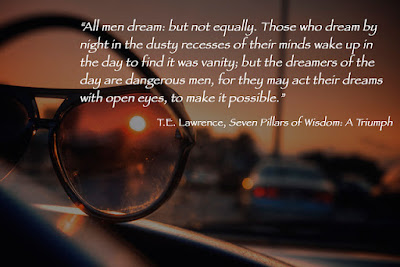 Who was Lawrence of Arabia?

“He was born a double agent. He loved deceptions, puzzles, and disguises. But so did others in the England of his time. All his life Lawrence told tales, passing off his inventions or exaggerations as the truth. In fabricating stories, Lawrence cheated as a child cheat, with no essential dishonesty, meaning no harm, but passionately desiring the attention and recognition that the achievements bragged of will bring. Perpetual boyhood was a theme that ran strongly through the British imagination in his time (and afterwards). It found its full expression in Barrie’s Peter Pan, which appeared in 1904 when Lawrence was in his teens.
Mrs. George Bernard Shaw, a confidante of Lawrence’s to whom he confessed much that was false, once exclaimed in exasperation that ‘He is such an infernal liar!’; but her husband disagreed. ‘T.E. was a born an incorrigible actor,’ wrote Shaw. ‘He was not a liar. He was an actor.”
At first even Thomas questioned the farfetched tales that Lawrence told him, but (according to Thomas), “T.E. would laugh with glee and reply, ‘History isn’t made up of truth, anyhow, so why worry?’” Later Lawrence would remark “on the whole I prefer lies to truth particularly where they concern me.” Lawrence claimed that the fictions he passed off as accounts of his adventures satisfied his craving for self – expression in some imaginative form: when some friend objected, he countered with “What does it matter? History is but a series of accepted lies.”
Bernard Shaw wrote that “through an accident in his teens Lawrence never grew up. He looked like a boy. His great abilities and interests were those of a highly gifted boy. He died, not as a great thinker, but as a boy tearing along at 80 miles an hour.” Only a fine line separates an existentialist hero from what the London Press has taken to calling “a crazy, mixed up kid”, and T.E. was so much of his Century that he could be said to be on either side of the line.
It was his special quality: he does not age or date. He belongs to today. Even his theory of strategy is as current as this morning’s headlines. He had a genius for taking the road we would like to follow. His attitudes and interests anticipated those of the 1960’s the 1970’s the 1980’s the 1990’s: and so did his style. He was casual. He was cool. He never stopped being young. He shared the modern crazes: Motorbikes, speed: celebrity.
It is as a voice of our time that he is certain to be heard. As other men lust for power or wealth or woman, he craved to be noticed and to be remembered and he was and he is, and he will be.”
David Fromkin on TE Lawrence 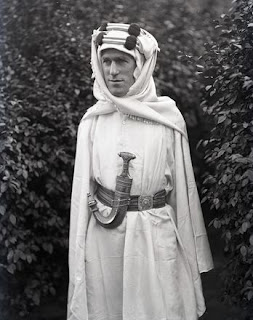